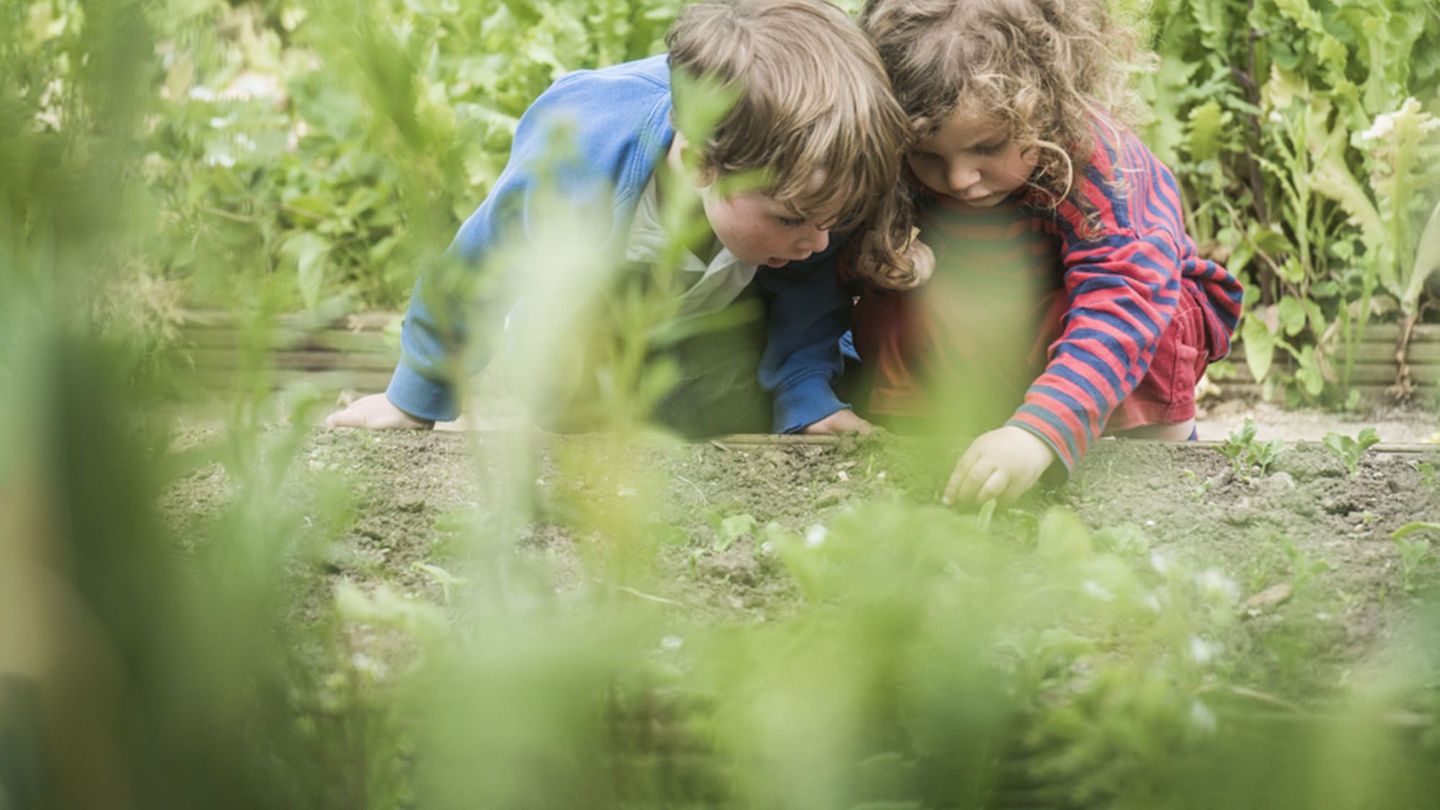 The problem with our schools? There’s not enough playtime.

The relentless focus on standardised tests, academic results and competition creates school systems that overlook the different abilities and requirements of developing children. We need radical changes. One is to reinstate an essential and natural part of growing up – real play 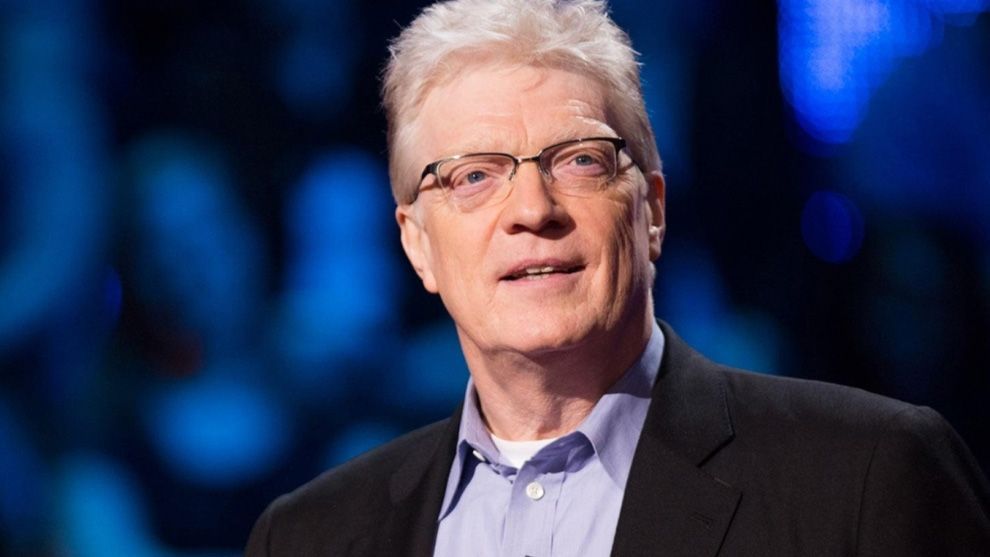 Sir Ken is a leading educator and New York Times bestselling author. His talk ‘Do schools kill creativity?’ is the most watched TED talk ever.

Standardised systems of education often hamper children’s full development. The focus on narrow academic outcomes suits some, but too many never discover their personal talents and interests. Young people are also under inordinate pressures from ‘high stakes’ testing and assessment. These are called high stakes because they have stark implications for their own progress and, often, for their schools and teachers. The consequence is that even young children are spending more and more time doing homework and studying for exams.

They pay a high price in other ways, including the loss of time for ‘real play’ and just being kids. By real play, I mean unstructured, physical play, mostly outdoors, where children follow their curiosity, and invent and enjoy spontaneous games. This has been shown to have profound physical, emotional and social benefits. Real play also develops the neural pathways upon which other forms of learning depend. Play facilitates critical life skills such as problem-solving, teamwork and creativity. Active play is the natural and primary way that children learn.

Prison inmates have it better

When I was growing up, playing outside was normal. Not any more. Unilever’s Dirt is Good asked 12,000 parents around the world how long their children spend outside. On average, it’s no more than an hour a day, often much less. That’s less than half the time that maximum-security prisoners are usually allowed to spend outdoors. The brand filmed real prisoners in the US to find out what halving their outdoors time would mean to them. Naturally, they were appalled.

In the US, schools have been cutting back on recess (playtime). It’s considered not important compared with studying and test preparation. Meanwhile, many young people are being diagnosed with learning problems, like Attention Deficit Hyperactivity Disorder. I’m sceptical. I think ADHD is being over-diagnosed and often on flimsy evidence. In my view, many of these kids are bored and agitated by the conditions in which they’re supposed to learn.

Evidence suggests that if they’re allowed proper time to run, jump, socialise and play, many of these attention problems start to dissipate. The real challenge is not to fix the kids, it’s to fix the system.

Play is vital to growth

Play is not trivial. It is vitally important to children’s growth and development, especially in the early years. The good news is that more and more people are beginning to understand this, and things are beginning to change. Dirt is Good is a great example, with its campaign to promote the importance of real play. DiG has created an alliance called the Real Play Coalition with other organisations working in the same field to provide a coordinated approach across a broad range of social programmes. I’m delighted to be part of that effort. 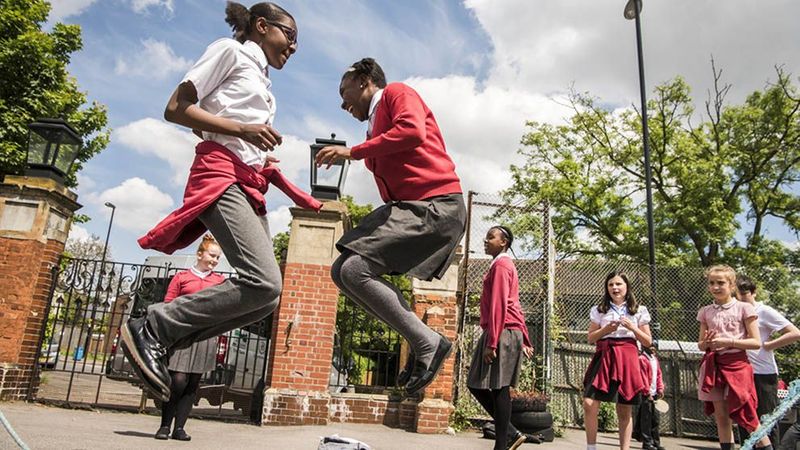 Getting back in touch with nature

There’s another side to this too. Evidence shows that we have lost our connection with the natural world. Most people used to live in the countryside and only a minority in cities. Now the majority live in sprawling cities. And these cities are getting bigger. The global population is currently 7.5 billion, heading for 9 or 10 billion by 2050. Over 60% of us will be living in cities of 20 million plus people.

These are unique circumstances and we don’t know if the earth can sustain us all. If we carry on consuming at the rate we do now, it certainly won’t. Sustainability is crucial, and education is key to sustainability. We must get back in touch with nature to think differently about how our communities will work and the conditions under which they will flourish.

Outdoor Classroom Day – an initiative supported through the DiG campaign – is helping do just that by getting kids back out into nature. It encourages outdoor learning and play, and is being taken up at a phenomenal rate. This year it’s on track to reach 20,000 schools and 5 million kids in 100 countries. When teachers take learning outdoors they find that children’s behaviour improves, classes are excited to learn, and individuals who feel inhibited by the curriculum often thrive.

There is a real challenge here and a massive opportunity. Companies have a vital role to play in pursuing these broader principles of social integration, and the conditions of natural growth and development in our cities. We must ensure that our children aren’t deprived of this essential, natural part of growing up. The secret to their present and future wellbeing might well be child’s play. 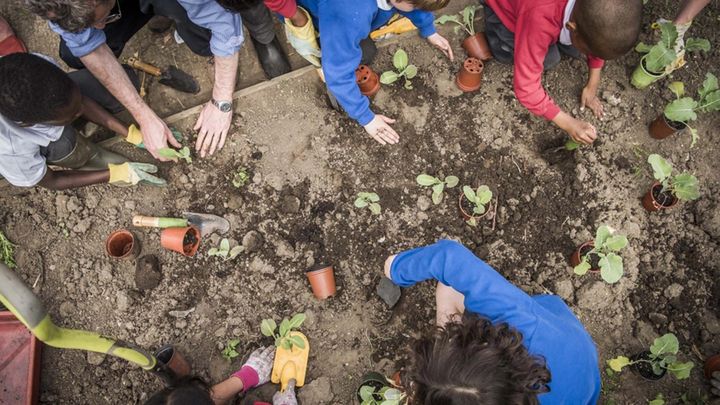 Find out more about Outdoor Classroom Day and get involved in the movement today.

Sir Ken is Chair of the Dirt is Good Advisory Board and works with Unilever to promote the value of real play around the world.