Companies with purpose must change the rules of the game

Leading sustainable business adviser Jonathon Porritt argues that companies with purpose will have to become more radical in changing the system if we’re to tackle the climate emergency, eco-system collapse and chronic inequality. 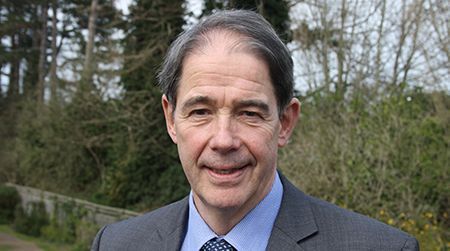 Jonathon has been involved with environmental issues since 1974, is a former director of Friends of the Earth, former Chair of the UK Sustainable Development Commission, and non-Executive Director of Willmott Dixon.

To celebrate our 90th birthday, and help us look ahead to the next 90 years, we asked leading sustainability, purpose and business influencers to share their thoughts on how companies with purpose will be successful in the future.

I first started acting as an adviser to Unilever back in 1997, joining what was then called the Unilever Environment Group. I was told that one of the first things I should do would be to visit Port Sunlight to check out the museum and get a proper idea of just how radical William Lever’s vision for his soap factory was back in the 19th century.

So I did – and it was quite an experience. When Harvard University Professor Michael Porter created such a splash in 2006 with his ground-breaking idea of ‘shared value’, I couldn’t help but compare that with Lever’s shared prosperity model 120 years earlier.

In those days, Bird’s Eye was still a Unilever brand and had formed a partnership with WWF to address the massive challenge of overfishing around the world. ‘What’s the point of having a frozen fish business if there aren’t going to be any fish in the sea?’ was the call-to-arms of Bird’s Eye’s senior managers at the time.

This really was ground-breaking, and for all its ups and downs, the MSC is today an outstanding success story, giving consumers reliable information about the sustainability of the fisheries from which their cod or tuna or toothfish has been sourced. 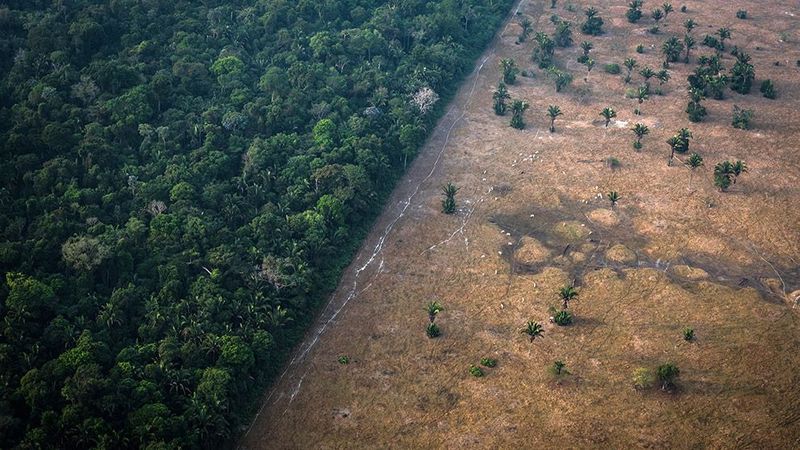 If Earth-trashing economic growth and ruthlessly promoted consumerism, where everything has to be as cheap as possible for Western consumers, remain the drivers of what we think of as ‘progress’ today, compounded by continuing population growth, how can any company, even one as committed as Unilever, genuinely aspire to make a real difference? Jonathon Porritt

Challenges for the next decade

Ten years on, Unilever is about to celebrate a pretty extraordinary record of success through the USLP, and although somewhat inevitably there are a number of targets that won’t be met before the end of the year, it’s still seen as a hugely inspiring exemplar of how a global fast-moving consumer goods company can reconcile the pursuit of growth and profit with being a force for good in the world on a host of environmental and social issues.

But only up to a certain point. One of the challenges for Unilever today is the uncomfortable knowledge that 20 years of excellent performance on its part (and on the part of the 20 or 30 global companies that are in the same sort of league) have done little to shift the needle on the three meta-crises we now face. These are the climate emergency; the erosion of the natural world and the threat of eco-system collapse; and the stubborn persistence of chronic and cruel inequality around the world, notwithstanding enormous improvements in longevity, health and education.

What does the concept of corporate sustainability mean in such a world? If Earth-trashing economic growth and ruthlessly promoted consumerism, where everything has to be as cheap as possible for Western consumers, remain the drivers of what we think of as ‘progress’ today, compounded by continuing population growth, how can any company, even one as committed as Unilever, genuinely aspire to make a real difference?

Companies are still obliged to create as much social and environmental value as they can, within the rules of the game. But the real test today is how outspoken will companies be in explicitly seeking to change the rules of that game.

So as CEO Alan Jope and his team work out how to build on the record of the USLP over the next ten years, it’s fair to say that it certainly doesn’t get any easier.