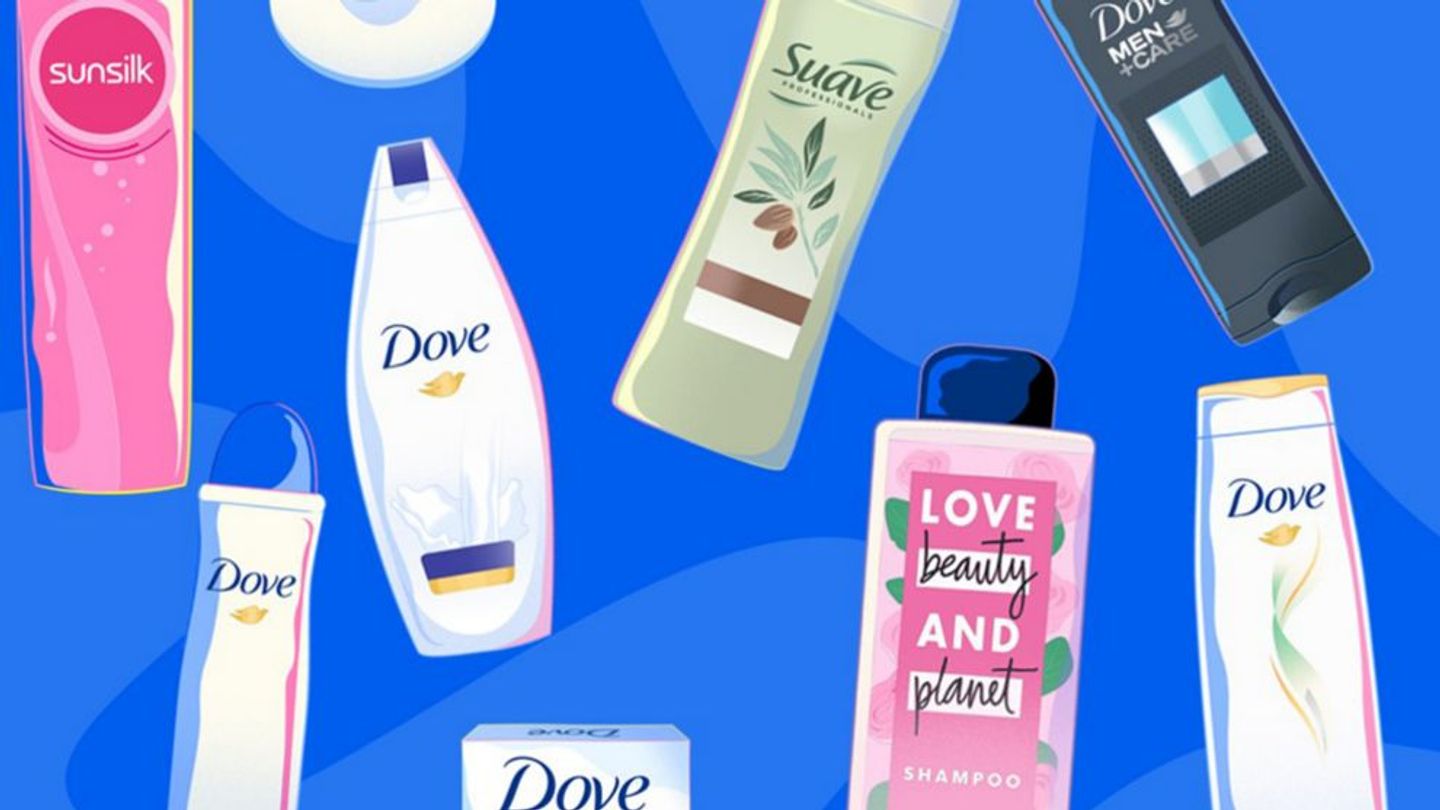 No animal testing, Unilever brands and the EU’s chemicals regulations

New European Chemicals Agency proposals contradict the EU’s ban on animal testing for cosmetics. We don’t agree that ingredients with a history of safe use and manufacture need further testing on animals. Here Julia Fentem, who leads product safety at Unilever, explains why. 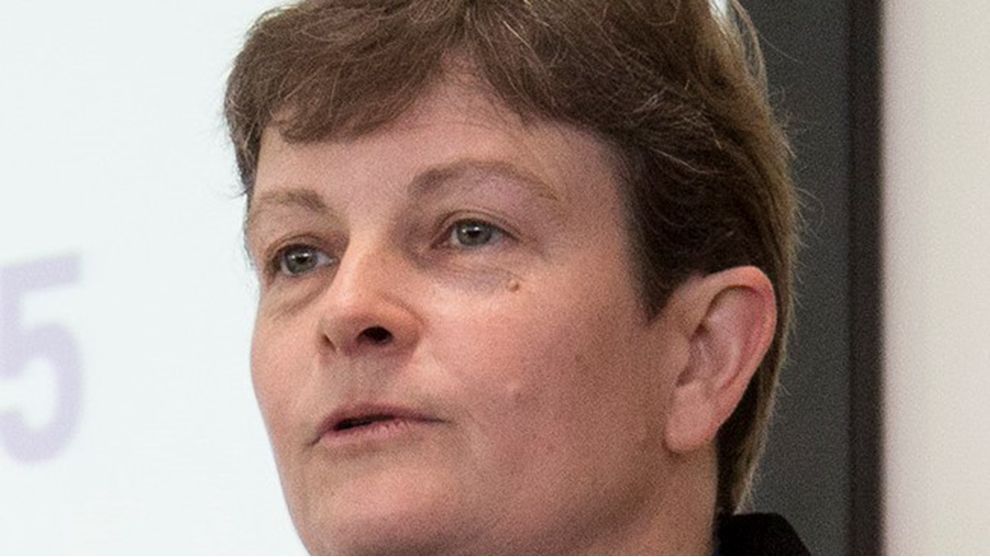 Julia has led Unilever’s non-animal safety science work for more than 20 years, applying novel science and technology to ensure the highest standards of product safety across our brands.

At Unilever we’ve been developing and using non-animal approaches to assure the safety of our products for decades. The list of PETA-approved Unilever brands that are not tested on animals anywhere in the world continues to grow. Sunsilk haircare and Zendium toothpaste joined the roster in October, alongside a new pet care brand (Cafuné) in Brazil and our other PETA-approved brands such as Dove, Simple, Suave and Love Beauty and Planet.

We’re committed to using what we’ve learnt in this space – along with our reach and scale – to help lead efforts towards regulatory change in how chemicals and products are assessed for their safety and to bring about an end to animal testing. We partner with more than 50 leading research teams globally to develop and apply our industry-leading non-animal product safety assessment capability and we collaborate with peers, NGOs and governments to share our research.

One example is our work with the Chinese and UK governments on non-animal approaches for cosmetics safety, and we look forward to seeing regulatory shifts in China from January 2021. These will mean ‘ordinary’ cosmetics, including shampoo, face and skin cleansers, and body washes, no longer have to be tested on animals in Chinese government laboratories.

As a result of our work, we’re one of just five companies listed by PETA as ‘working for regulatory change’. In 2019, we received Humane Society International’s Corporate Consciousness Award recognising our efforts. And together with our scientific partners at the University of Cambridge, we’ve just received the Lush Science Prize for our work in this area.

We believe there is no need for animal testing to ensure that our products are safe. But recent announcements from the European Commission and the European Chemicals Agency (ECHA) could undo the continued progress that we – and many others – so want to see.

We caught up with Julia Fentem, Head of Unilever’s Safety and Environmental Assurance Centre (SEAC), to find out more about Unilever’s stance against animal testing, our commitment to working for a ban on animal testing for cosmetics globally, ECHA’s recent proposals and what they could mean.

Julia, please fill us in on the background to ECHA’s proposals

To comply with the EU Cosmetics Regulation bans on animal testing, which were fully implemented in March 2013, ingredients cannot be used in cosmetic products if they have been tested on animals anywhere in the world. This regulation is seen as the gold standard around the world – and a win for everyone who does not want their cosmetics to be tested on animals.

It has also paved the way for similar animal testing bans in more than 40 countries so far. In October 2018 Unilever was the first major international company to announce its support for a global ban on the animal testing of cosmetics.

But the new proposals from ECHA appear to contradict it. In August 2020, ECHA said that certain substances must be tested on animals even if they are solely for use in cosmetics. They say this is to assess any risks to workers in factories during product manufacture.

Which ingredients are we talking about?

The two chemicals for which ECHA mandated animal testing in August were sunscreens, the UV filters homosalate and 2-ethylhexyl salicylate. But there are hundreds of other ingredients used widely in many consumer products for which new animal testing is being requested.

You don’t believe such testing is necessary?

Absolutely not. Workers’ safety is non-negotiable. However, with the scientific tools we have available to us in the 21st century, we don’t believe that new tests on animals are needed to achieve this. The ingredients at the centre of ECHA’s testing decisions have a long history of safe use by consumers, and have been handled safely in factories for many years by ensuring effective exposure-based assessments and controls are in place.

Also, to comply with the EU’s laboratory animal protection legislation we should be maximising the use of non-animal assessment approaches to avoid unnecessary animal testing. We must therefore have the opportunity to apply our new scientific ‘next generation’ non-animal capabilities, mainly developed to comply with animal testing bans under the EU Cosmetics Regulation, also under the EU’s chemicals regulations. We use these non-animal approaches every day to make robust science-based decisions on the safety of Unilever’s products, ensuring we protect people and our planet.

No. These ingredients have been handled safely in factories – and used safely by consumers – for many years. ECHA’s assertion that there should now be more tests in animals, which will involve the use of many thousands of animals primarily for administrative reasons rather than to better protect the health and safety of workers, is a significant threat to the progress that our industry has made towards ending animal testing for cosmetics and other consumer products.

So why is ECHA doing this?

ECHA has recently reviewed old dossiers under the EU Chemicals Regulation, REACH (Registration, Evaluation, Authorisation and Restriction of Chemicals). They concluded that in some cases animal tests should be conducted, whereas at Unilever we are confident we can assure the safety of these existing ingredients without new animal testing.

There are also proposals to amend various annexes to one of the REACH regulations which will significantly increase the number of animals needed for compliance purposes. The amendments proposed would further restrict the science-based application of non-animal approaches, and force additional animal testing for classification of substances which are manufactured or imported in relatively small volumes.

We categorically do not agree that animal testing is necessary to ensure safety and strongly encourage the use of new scientific knowledge and non-animal data. We believe that the lessons we have learnt from doing non-animal product safety assessments over many years can be applied to assessing the safety of ingredients to protect the workers in our factories.

The future of chemical safety assessment is animal-free and it’s time to embrace modern, human-relevant, non-animal scientific approaches for regulatory decision-making. Anything else is a step backwards – for animals, for consumers and for scientific and societal progress.