Behind the brand: DIG – Clean clothes and a cleaner planet

OMO, Persil, Skip, Surf Excel, Breeze, Rinso: Unilever’s billion-euro laundry detergent family may be known by different names around the world, but they are all united by two things: the commitment to getting clothes clean and the belief that messy play is good. Here’s a master class on Unilever’s Dirt Is Good master brand.

It could be argued that the Dirt Is Good, or DIG as it is known, success story started in 1909 with the launch of Persil – the world’s first commercial laundry detergent.

But in real terms, the DIG story really begins nearly a century later, when in 2008 the decision was taken to unite the laundry brands within our portfolio (including OMO, Persil, Skip, Surf Excel, Rinso and Breeze) under the Dirt Is Good brand.

The move pioneered a marketing approach that focused on the brand purpose, as well as its superior performance as the industry’s No.1 laundry detergent.

Fourteen years later, the Dirt Is Good tagline and the visual ‘Splat’ that accompanies it have become symbols of the brand’s purpose: to inspire children to explore and play safe in the knowledge that DIG products will get even the messiest clothes clean again.

Dirt Is Good is Unilever’s biggest laundry brand and one of the most recognisable around the world. It holds either first or second positions in all key markets and sells over 300 packs every few seconds.

In fact, Unilever’s research found that 80% of British consumers asked to name any laundry detergent will say Persil first. In Brazil, OMO has been the No.1 recognised brand for the last 28 years – beating the likes of Coca-Cola, Nike and Apple, perhaps unsurprising for a federation of brands that hold the fourth-largest FMCG penetration in the world.

Finding solutions to real consumer pain-points has as always been at the heart of the brand’s innovation. Persil was, for example, the first to introduce tablets in 1989 and capsules in 2000. The Persil Small & Mighty range, the UK & Ireland’s first double concentrated liquid detergent, was launched in March 2007, followed by the Dual Action Capsules, the first capsules in the UK with built-in stain removers.

In 2020, as part of Unilever’s Clean Future commitment, the brand stepped up its efforts to address the climate crisis by rethinking the way products were created, manufactured and packaged so that they remained tough on stains but were kinder to the planet.

Among a range of initiatives, DIG introduced plant-based stain removers and cardboard packaging. It also cut its use of virgin plastic and pioneered ingredients made from waste industrial emissions (see ‘Pushing boundaries for cleaner capsules’, below). Together these initiatives won DIG two awards from WARC, the global marketing consultancy: a Gold in the Most Effective Purposeful Campaign category, and the Special Sustainability Award.

In 2022 there was a new breakthrough with the launch of DIG’s most sustainable capsule ever, featuring a new formula for high performance on a low-energy cold wash. The capsules are not only tough on stains but have also reduced manufacturing greenhouse gas emissions by 16%1 while helping consumers save up to 60% energy per use at home.

The purpose that powers it

Since its creation in 2008, DIG has worked with parents, schools and external partners to promote outdoor play as a way for kids to learn and develop. The Dirt Is Good ethos is founded on the simple idea that by providing high-performance products that easily remove even the toughest stains, DIG is freeing children (and adults) to explore without worrying about getting messy.

The project was hugely successful, but by 2020 research revealed that DIG needed to pivot to address the evolving attitudes of both children and parents. As Lesley Thorne, Dirt Is Good Brand Equity Director, explains: “Child development is, as always, at the core of the brand, but that development is now more than ever about daring to take action on the issues and causes children believe in”.

Now through the Dirt Is Good project (live in the UK, Brazil, India, Thailand, Turkey, Vietnam and Chile), the brand is working with NGOs, schools and communities to inspire 10 million young people to take action for the causes that matter to them. 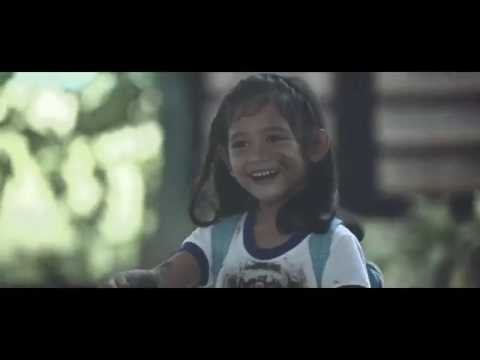 Aiming to break down the belief that good children are always clean and tidy, this purpose-led ad enjoyed more than 500,000 views in less than a week when it was aired in the Philippines. Staged as a social experiment, it shows how the initial horror mothers felt on seeing their children’s dirty clothes turns into pride when they find out how their kids got messy. 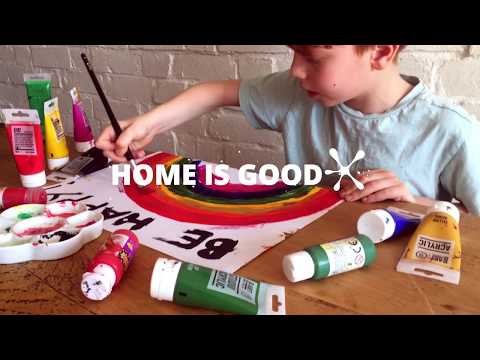 How could a brand that spent years promoting outdoor play stay relevant during the stay-at-home Covid years? The answer is: by pivoting from Dirt Is Good to Home Is Good messaging. The new campaign not only encouraged families to find messy play opportunities at home, it also set up a Persil-sponsored content hub on the National Geographic Kids website filled with ideas on how to stay busy inside. 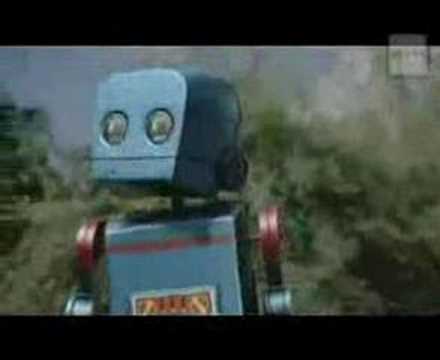 The sad robot that transforms into a real boy while playing in muddy puddles is one of DIG’s earliest ads. It not only reflected the essence of DIG’s purpose but also defied industry norms by not showing any laundry products at work on tough stains or impossibly dirty clothes. Instead, it focused on the purpose: every child has the right to be a child. Dirt is Good

Raw materials, manufacturing and disposal, as compared to the current Unilever capsule (excludes consumer use).